Museum of Wooden Shipbuilding is located in the village of Betina, one of the very special places to be found along the Dalmatian coast, on the island of Murter. Betina is a small historical village of around 800 inhabitants and is basically oriented around tourism, fishing, agriculture and craftsmanship. Among all, Betina has an outstanding reputation and is specifically known for its long tradition in wooden shipbuilding and is famous for its excellent shipbuilders. Betina nowadays is one of few remaining centres of small wooden shipbuilding on the Croatian Adriatic. There are many types of ships being built in Betina, from small boat kaić (4 m long) to big cargo ships (27 m long). One of the most important dimensions of the Museum is that it is an ideal platform for sharing knowledge between the older generations of shipbuilders, todays visitors, locals, and possibly, future shipbuilders.

The highlight of shipbuilding skills of Betina’s shipbuilders is the Betina gajeta, 5 to 8 meters long, 2 to 2,6 m wide, with the sail as the elementary navigation asset. The skill and the art making of this wooden boat is recognized by the Ministry of Culture of the Republic of Croatia, and protected as a part of the intangible cultural heritage of the Republic of Croatia. 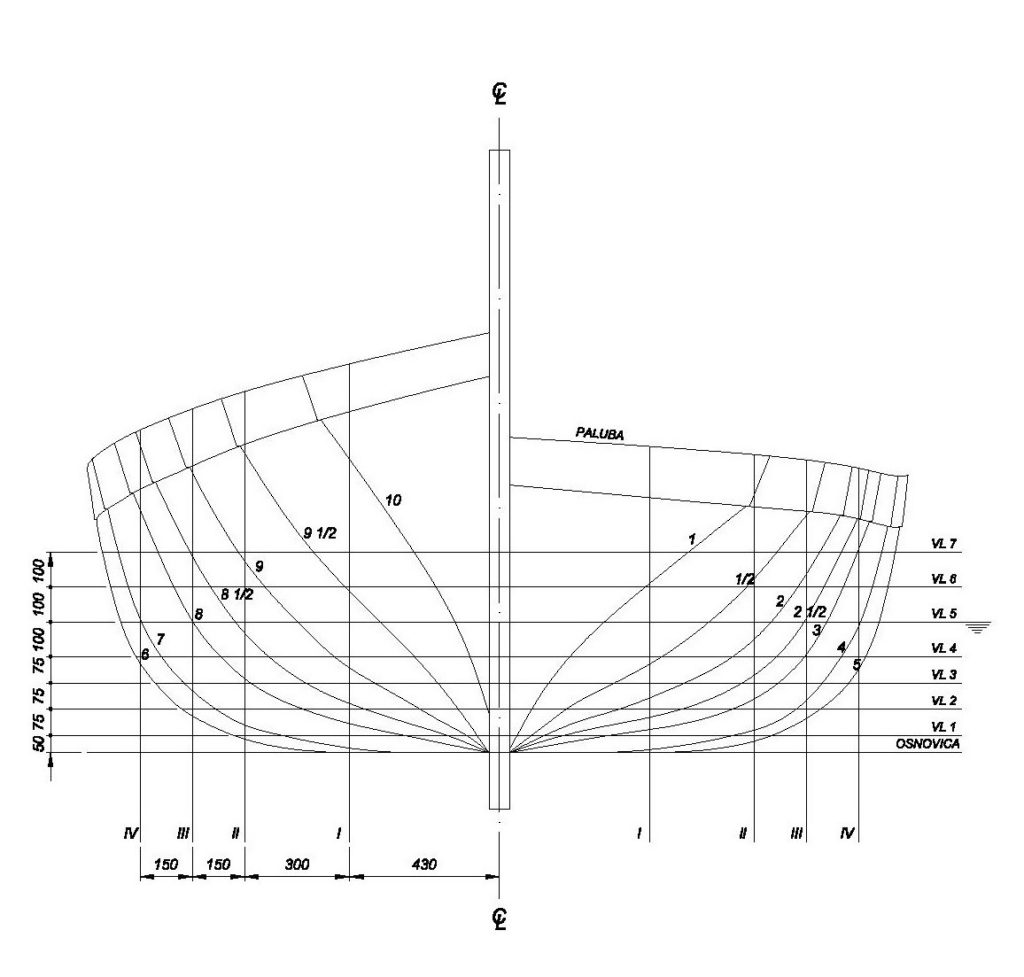 The process of collecting the items, recording of the testimonies and shaping the story for the permanent display lasted for 2 years. Members of the Betina Gajeta 1740 Association were of great help during the entire process as well as the inhabitants of the Murter island.

The Museum project is a perfect example of an efficient cooperation between the participants. Through a number of interviews with shipbuilders the goal of documenting their skills and knowledge in traditional shipbuilding was achieved. Quotes from shipbuilders’ stories are used as a guide through the Museum collection.

Shaping the story wouldn’t be the same without the use of modern media tools and innovative technologies that helped to create the ambiance in each of the Musuem’s rooms. A special 3D game was developed in order to bring the local tradition of shipbuilding closer to younger generations.

Locals can participate by upgrading the content of the collections using open database created for such purpose. A documentary on Betina shipbuilders which is continuously projected on a big screen allows the visitor to gain the insight into the highlights of Betina shipbuilding tradition. A curved film screen deliberately dominates the room set asside for traditional clothing and everyday life, thanx due to a large number of locals who participated in the movie.

Betina Museum of Wooden Shipbuilding perfectly illustrates the significance and importance of local heritage, which is seen in a number of local traditions presented in the Museum. Social benefits are much greater awareness of local heritage and tradition, gahering together and having the opportunity to hear the village stories and traditions which are being renewed through a whole other perspective.

It could be said that the Museum project is an open-ended process. The second phase of the Museum is to set up our Open-air museum with two main components being boats in harbour with boats on display utilised in everyday traditional activity, and a walk of fame styled names of Betina shipbuilders being installed in the path from the main square to the museum doors. The museum’s part of the harbour will be a vivid insight into Betina shipbuilding tradition.

The museum and knowledge kept inside its walls have an irreplaceable role in the history of Croatian maritime and shipbuilding heritage, which makes it a significant part of the European culture.